To see what this patch brings us, open the TOC (Tabel of Contents). 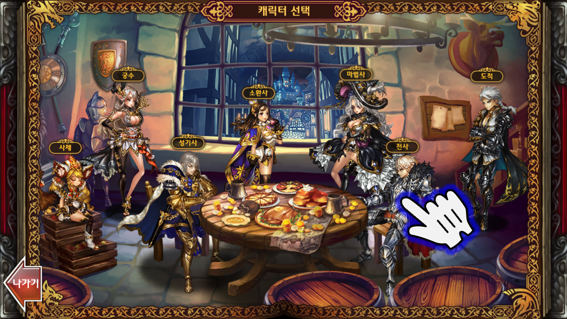 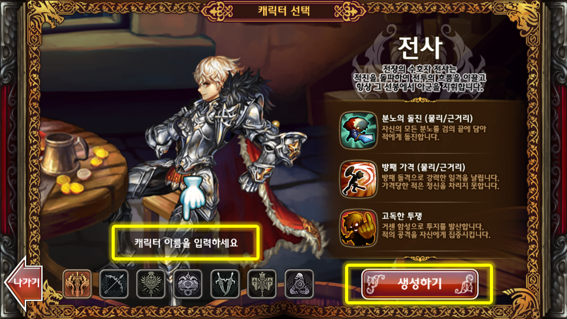 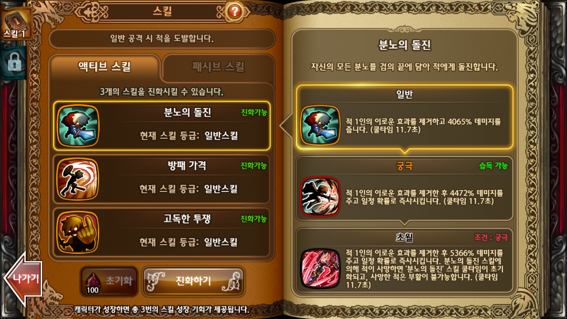 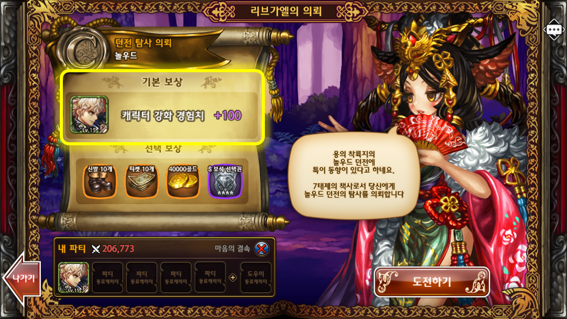 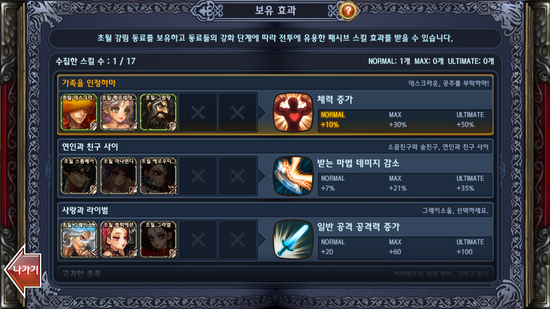 To ensure that previous Transcended Allies are not useless, there is a new system in place similar to Party Buffs implemented that gives buffs. 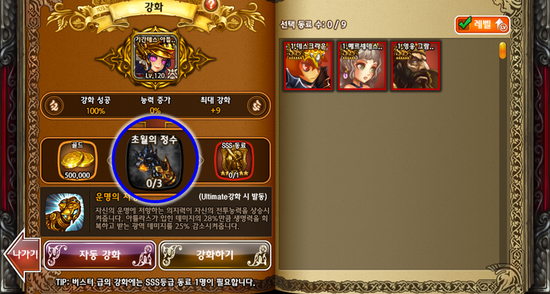 As discussed previously, the player now only needs 1 Deity to create a Key, and will still cost 30 Essence to make along with the SSS needed to enhance the Key. However, essences used to enhance a Key have drastically changed (for the better!). Instead of using the key's respective essence, all keys now use Transcended essences for enhances.

Various units have received drastic nerfs or changes to their skill values and aspects. Affected units:

Changes are marked on our translation articles in green.

Replaces Expedition of the Unknown in the Honor Gorge

The challenge to beat
Add a photo to this gallery

There are 5 different types of dungeons that one can enter, one appearing per day. Each dungeon drops a specific reward, and these rotate from Monday-Friday.

The player can enter the Day's dungeon 3 times per day for 10 Tickets each run, or can enter another Day's dungeon that is locked for 150 rubies. There are 3 difficulties (Normal/Hero/Myth), and the harder the difficulty the higher the rewards. The player can chose 4 Allies + a Helper Ally to run the dungeon, in which a certain number of enemies have to be killed within a timeframe.

For information in text form, check the gallery captions. For a rundown on the rune system, check out this guide here made by Hakumei from our Discord server!

The location of the Rune System

What each rune spot increases, clockwise from the top they are STA, STR, Phys Dmg (Warrior), Def. The center represents when you level up the rune, which is damage reduction.

The order in which runes are placed

An arrow will appear if an upgrade can happen 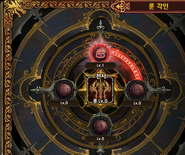 The 1st rune is placed, the 2nd one can now be placed

The results screen, STA has increased by 15% 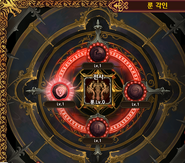 All runes for that level have been placed 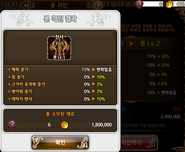 Results screen from Level 0 to level 1, in the background the stats from Level 1 to Level 2 can be seen

Once a Classes rune has been upgraded, the class portrait will change colors to represent this.
Add a photo to this gallery

Go to your inventory and start the referral system quest

The number in the top left of the MC portrait is your character's referral level.

The upgrade window to get a B-rank referral

B-Rank quest intro, this one is to fight the Horesh raid boss

Reward screen
Add a photo to this gallery

This is a new system, where the player can use a weapon as fodder to have another one inherit its stats. The weapon being foddered is placed on the right while the one receiving stats is placed on the left. This costs 490 rubies, and the material will dissapear after succession.
The stats inherited will be exactly the ones from the fodder, so Critical DMG in the 4th row will be in the 4th row of the new weapon as well. The stat values will scale with the new level, so a max stat value on the Lv. 111 gear will be a max stat value on the Lv.120 Gear, and the lowest stat value will be the lowest stat value on the Lv. 120 gear.
Jewels, Jewel slots, Weapon Effects, and locked stats from Lock Scrolls will be carried over to the new weapon.

Retrieved from "https://dbaddiction.fandom.com/wiki/User_blog:11/May/17_-_Chapter_5?oldid=32173"
Community content is available under CC-BY-SA unless otherwise noted.